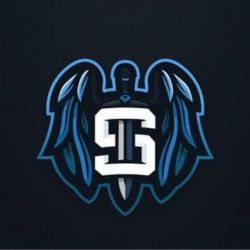 SoTG is an upcoming Team That Me ( Ark ) and Solo ( Co-Leader ) have been trying to make. No were not just looking for cracked players, no we are not toxic, we strive to make this better than other clan tryouts be we be fair and respectful, no we don't pay you to be in our clan, no we don't just accept anybody, people who had the honor to rep SotG we felt like was responsible, mature, and respectful, if you join our Team you will not sit on your ass and do nothing we want to see nothing but 120%. We have high standards and bold expectations that won’t be achieved overnight, It is our view, that unless you are working towards the highest level there is no point in competing in this clan. In time, it is our goal to compete at the highest level of gaming we make it our duty to make sure everyone that we select to be a member of our team ( Surpass Others To Greatness ) to help achieve the impossible  we grind as a family and we plan to be one of the greatest.

The team SoTG was founded in december 2020 by Ark and solo, SoTG has been a team ever since and is looking to become much bigger and better. 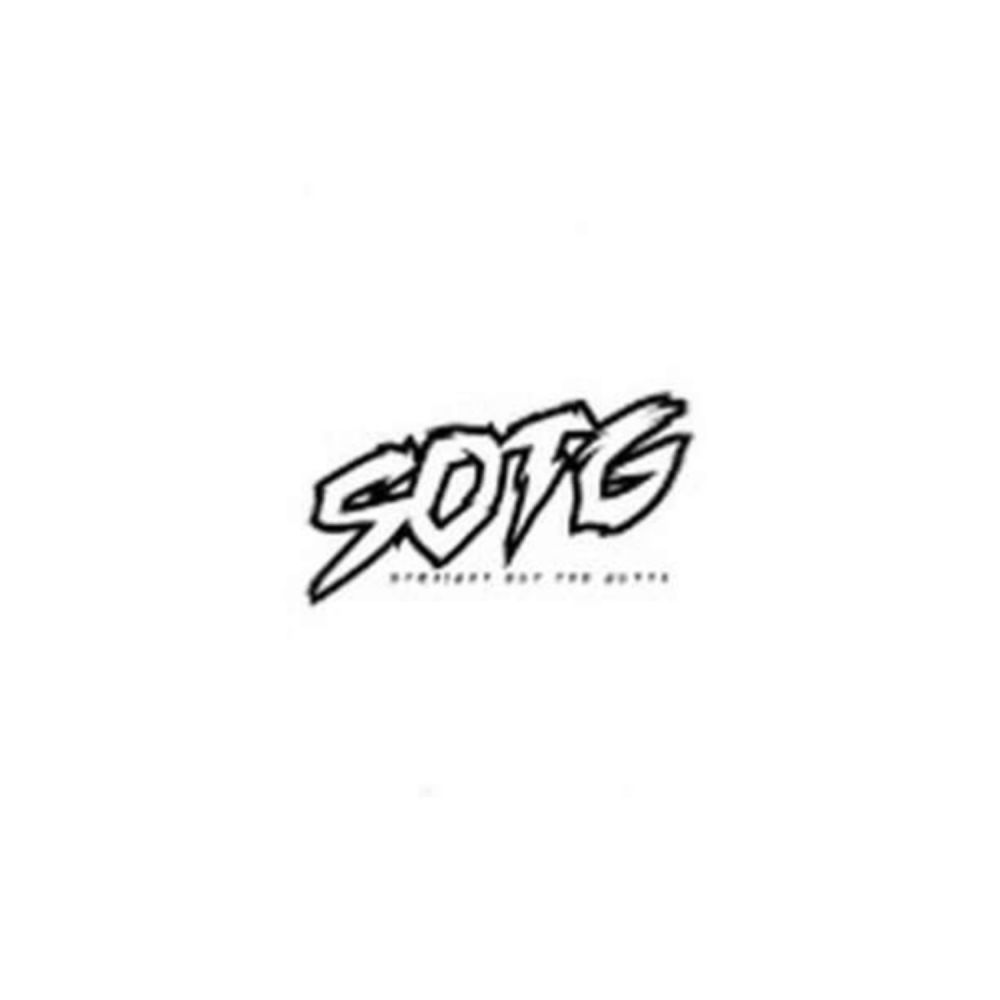 These are  lived by whether it be in the game, or in real life. Trust: To be honest with your fellow teammates. Never deceiving and always believing an SoTG member above all others. We are not just a clan, we are a family.

The race, religion , cruel remarks or insults. Disrespect of any kind over race, creed or religion.

Rule 3: No Lying or Cheating

Don't make  any decisions that even comes close to be considered as lying, cheating, or stealing wether its in game or  IRL.

In Our Team SoTG we are a multiGender community, that being said we respect all genders, wether it be female or male in the lgbtq community, so disrespecting or coming close to making them feel that they are less then themselves and to make them feel like they don’t belong is a huge let down and an embarrassment to our community. Therefore we will not think twice to remove you from SoTG

Rule 5: No Disrespect towards leaders

If you disrespect an high ranking leader of SoTG, you will get dealt with in more severe than a normal rule-breaking. Also, no kicking leaders from party chat Possible termination and banning.

While being a member of SoTG, you will follow, like or subscribe to all SoTG social media sites. You will promote SoTG and try  to grow the team socials

Must join up 15 mins early

Must attend all clan events

Must not rage quit clan event

Must  attend all clan meets

Members are supposed to have a positive influence to The Gaming Community and not try to bring down other players or clans. Remember being a TOXIC clan will never make us grow it'll just make us have a bad reputation

If not reported you will be held at full responsibility also.

players who lack maturity to play the game will receive  text from SoTG manager .Players need to know that this are SoTG ruled and if they don’t agree to how your clan operates you shouldn’t be member.

For member's without all 4 broken rules, you will be possibly kicked depending on the severity of the broken rules and will have a meeting with clan officials.

If you are admin you cannot get strikes as punishments .but you still can get removed from SoTG or you can get lose your role as administrator

If you were kicked from SoTG

, you must get the approval form co leader  to remove the banning. will have a chance to reapply after 1 week.

If you are blacklisted  you will need all co leaders to remove it.The leader can block these request by managers

Stream twice a week for a hour+

♧ Must have discord (clan discord)

♧ Must have IG/ and Ig name change

Team SoTG Is Sponsored By 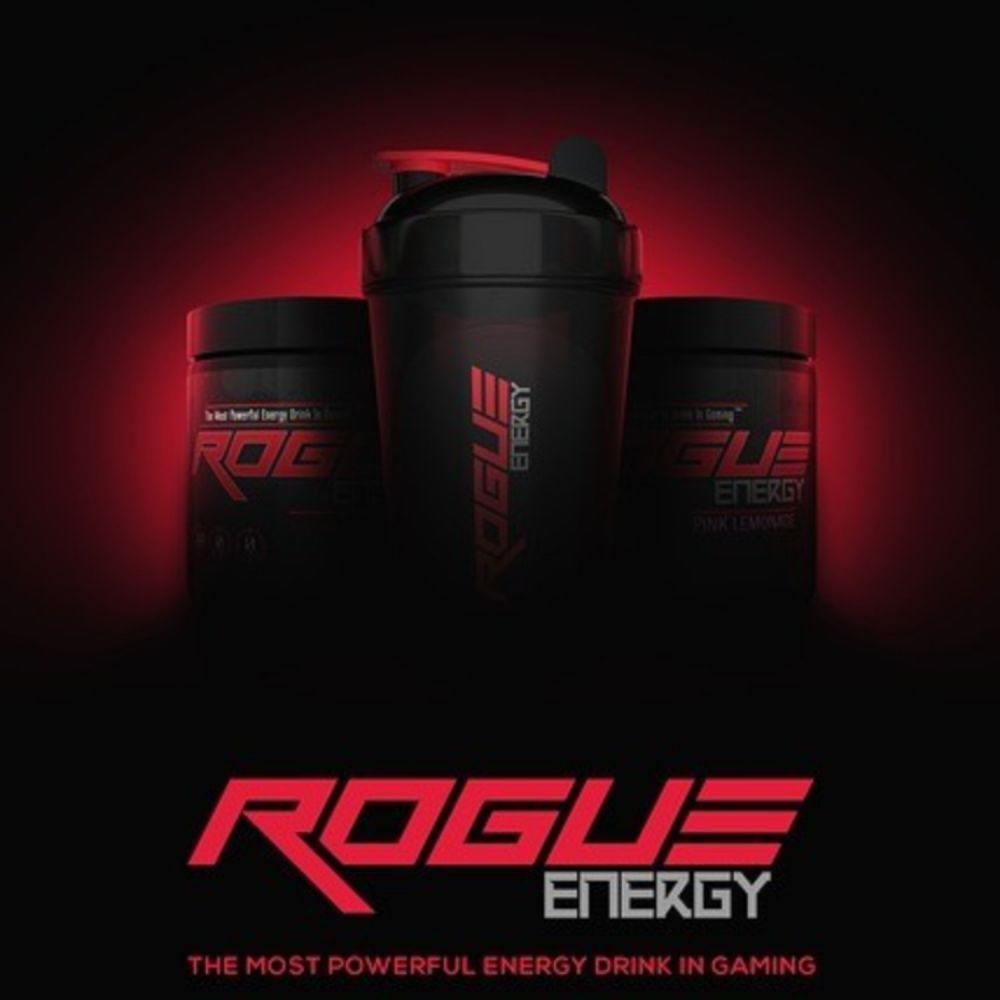